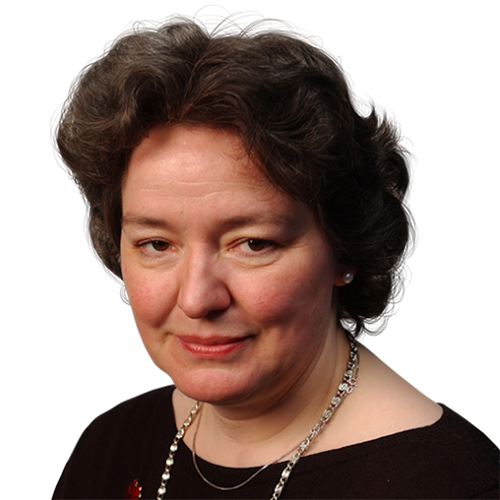 Joyce McMillan is theatre critic of The Scotsman, and also writes a political and social commentary column for the paper. She has been involved in many campaigns for democracy and human rights, both in Scotland and internationally, and has been a freelance journalist, based in  Edinburgh, Scotland, for more than 30 years. She was a Visiting Professor in the School of Drama and Creative Industries at Queen Margaret University, Edinburgh from 2006 to 2010, and broadcasts regularly on BBC Radio Scotland and other media. She was on the Scottish Government’s Consultative Steering Group on procedures for the new Scottish Parliament between 1998 and 1999. She has been an active member of the National Union of Journalists throughout her professional life, is a former Chair of the Scottish Civic Forum, and is currently President of Scottish Environment Link.