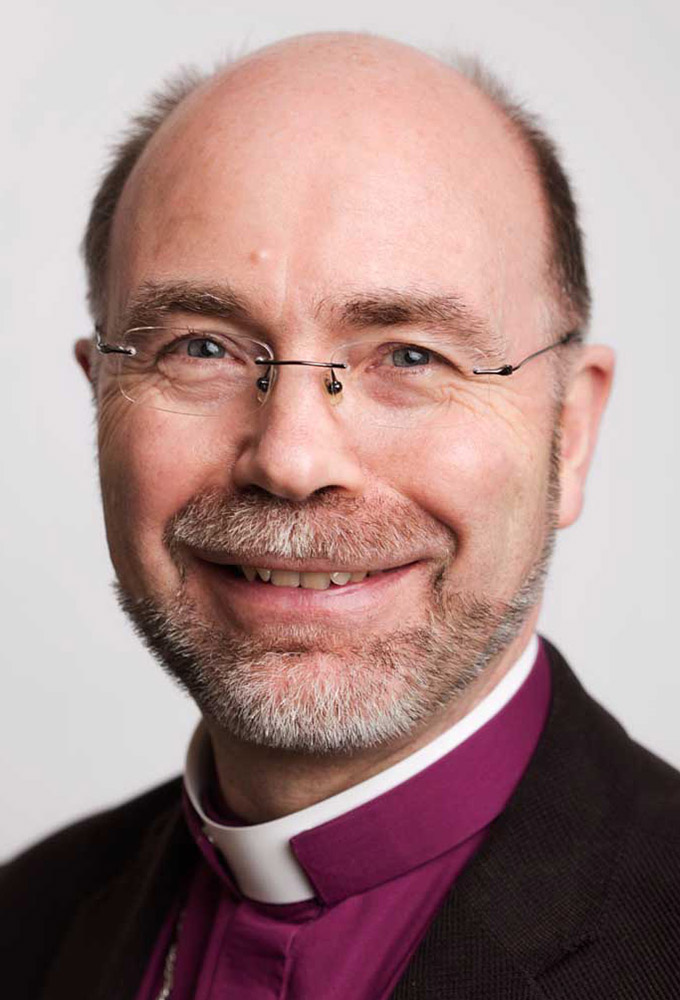 The Rt Rev John Armes was consecrated as 26th Bishop of Edinburgh on 12 May 2012. Prior to this, he was rector of St John the Evangelist Church, Princes Street, Edinburgh and Dean of the Diocese of Edinburgh.